We are creating our own electricity crisis

We are creating our own electricity crisis

There’s growing alarm that the top-down push for America to transition to renewable energy is surgically dismantling our existing electrical grid and its capacity to provide reliable power when needed.

Blackouts in California and Texas weren’t anomalies. As one energy regulator warned, there should have been a national wakeup call for a system in crisis. From one coast to the other, the nation’s power supply is getting increasingly thin and less stable. The North American Electricity Reliability Corp., which oversees the electric grid’s reliability, is sounding an ever-louder alarm that we’re stumbling into a wholly avoidable but perilous situation. 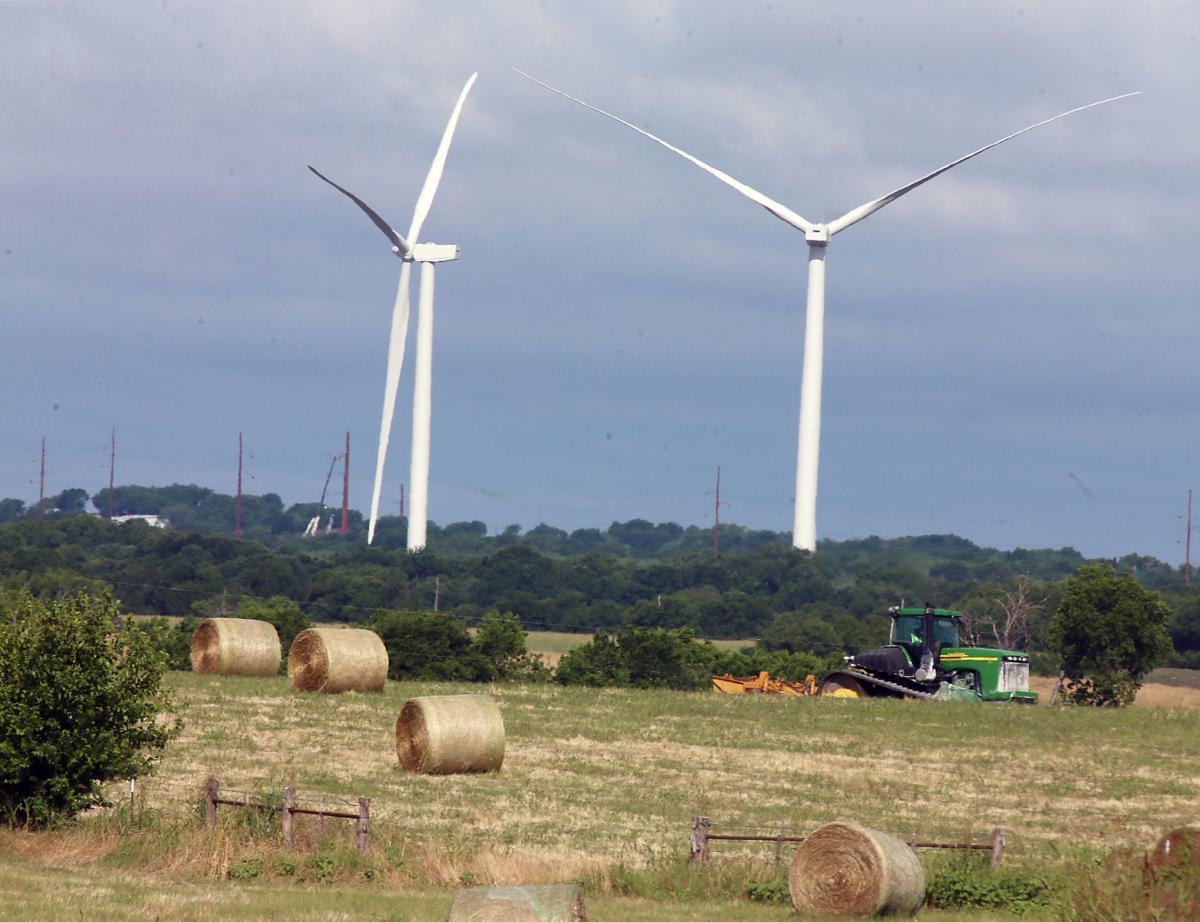 According to NERC’s winter reliability assessment, Texas, the Northeast, the Midwest and the Southeast are all at high risk of emergency operating conditions, with a chance for blackouts in New England during the coldest days of winter now registering as a shockingly high probability. One leading author of the NERC winter assessment told reporters, “The system hasn’t been stressed in this manner in the past and probably, more importantly, it hasn’t been as widespread.”

The obvious question is why is the nation’s power supply on the ropes. While advocates of renewable energy like to point to anything but the intermittency of their resources, the hidden headline is that traditional sources of power — namely coal plants — are being forced off the grid with no real plan to reliably replace the fuel security and on-demand power they provide. Trying to replace coal generation with sources of power at the mercy of the weather has proven to be a fool’s errand.

High penetration of renewable power on electricity grids has become a defining challenge everywhere large amounts of solar and wind are being added. For example, the boom-and-bust nature of wind power means billions of dollars in investments can carry a grid for hours or completely disappear when the wind stops blowing. At the end of November in the United Kingdom, for example, wind power went from generating 16 GW of power — equivalent to 15 large coal plants — to 0.4 GW in a day and a half. Planning for and accommodating that kind of volatility is precisely the crux of our pending energy crisis.

In Germany, these wild swings and prolonged moments of debilitatingly uncooperative weather are called the “dunklefalute,” or dark doldrums. Renewable power there can swing from meeting 75 percent of the nation’s power to just 15 percent overnight.

Renewable energy generation is only as reliable as the backup generation that must pick up the slack when it is inevitably unavailable. But to a disquieting extent, this backup source of secure power is being dismantled in nearly equal measure to renewables being added to the nation’s power supply.

Consumers need help paying increasingly more for a progressively less reliable system. Energy-driven inflation is placing an enormous and still-growing burden on Americans who are, according to numerous surveys, making sacrifices on food and other necessities to keep the lights on or their homes warm.

One would hope our elected leaders would recognize, address and fix this issue, but sadly just the opposite is true, as the Biden administration has aligned itself with the green-energy zealots to unleash a self-titled “suite of regulations” to push the nation’s remaining coal capacity off the grid. This means erasing a resource that meets more than 20 percent of the nation’s power, is the leading source of electricity generation in 15 states and does the heavy lifting during periods of peak energy demand during the bitter cold. The coal fleet is an invaluable price shock absorber that has shielded consumers from soaring natural gas prices, a direct result of the global energy crisis and America’s newfound role as the world’s largest liquefied natural gas exporter.

It’s extraordinarily unlikely that those perpetuating the war on American coal will ever find reason and reverse course, but if recent events in Europe are any indication, there may be no choice. Germany, the world’s renewable energy champion, has scrambled to replace Russian energy this year and reopened or extended the life of 21 coal plants. On a recent windless day, coal met 40 percent of Germany’s power. Our coal fleet should likewise play a vital role in providing balanced and secure energy, now and well into our future.